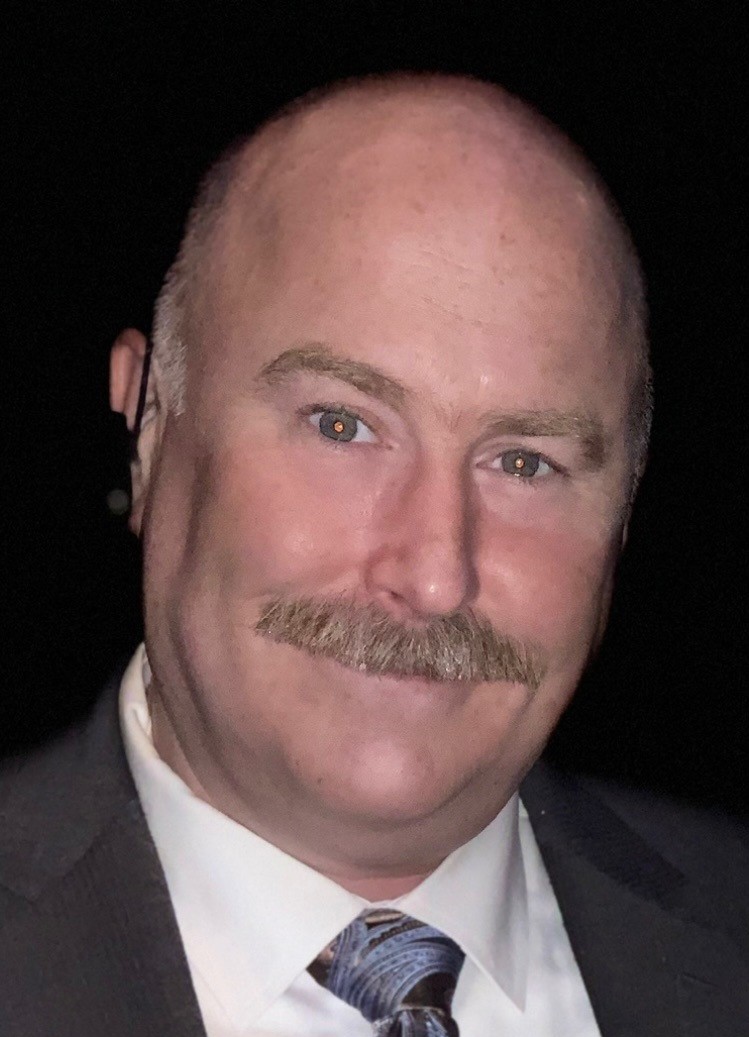 He touched many lives in his 55 years and most who were blessed to know him have a story to share about him.

Born in Montreal on May 1, 1966 to Suzanne and Patrick Haffey.  He was born to be a storyteller and performer. He brought laughter and smiles to those he met.

He is survived by his wife of almost 25 years- Mary Haffey,

His two boys Trevor and Todd Dumond.  He was blessed with 2 Grandchildren whom he adored with all his heart.

As well as his siblings- John Haffey of Toronto, On; Kim Chasse(Robert) of Acton, On; and Tammy Inglis(Scott) of Burnaby, BC.

As well as many Nieces and Nephews who will remember him fondly.

Dan had a tremendous love of all animals.  No matter where we went, he found an animal to give love to.  Our Dogs, Clifford and Lilly miss him everyday.

He spent his life in many parts of Canada and loved the Outdoors.                                                  His time in Dawson City, Yukon was a cherished memory for him.  Dan and I were blessed to be able to vacation regularly, but he especially loved the times we spent camping.   He was active in Scouting in Richmond, BC and through this work made a difference in the lives of many, young and old alike. A great number of memories were created through his Campfire stories and songs.  We can all agree that with Dan campfire was a full body experience.

There are strange things done in the midnight sun

By the men who moil for gold;

The Arctic trails have their secret tales

That would make your blood run cold;

But the queerest they ever did see

Was that night on the marge of Lake Lebarge

Today I join all the family in prayers to remember my cousin "Danny". I have wonderful childhood memories playing with him, my sister Manon and my other cousins (John, Kim and Tammy). Be at peace...amen

Words cannot describe the true depth and beauty a life brings to one’s family, friends and community.
Daniel’s sense of humour was legendary; his love for storytelling and a good yarn made him an instant hit….
The dedication shown to his family was inspirational, great positivity and love for people and life.
The conscientious manner Danny displayed in performing his job as a hospital transfer driver, his upbeat approach to the job, lively banter and gregarious behavior was a welcomed distraction from the client’s current situation.
Danny’s great energy and appetite for life was very apparent and well received.
Danny’s love for adventure was large, his days in Dawson City, Yukon and beyond….
Talking with him about the future, farming the Haffey Family Ranch in Princeton, bring Regenerative Agriculture to east Princeton. Developing a Market Garden…… dreams
Many other new ideas we shared with each other from our youtube watching…lol
I imagined him to be a great brother to John, Kim, and Tammy, dedicated Father; Todd & Trevor and Son to Patrick and Susie.
My time with Daniel was limited, but definitely memorable. 2016; Enjoying a fire with Danny and his brother BIG John – “French”. Hearing their childhood stories from Boucherville, Quebec and Missassauga, and all the near trouble and mischief…..
Summer 2020, August long weekend, Danny, Patrick and I were setting up the sprinkler system up on the property. I had my great nephew, Jordan with me (age 4); Daniel was so fun and accommodating, playing and entertaining Jordan the afternoon as we geared up the sprinklers…… the day was hot, so we welcomed the afternoon water task turned water fest.
Lil John 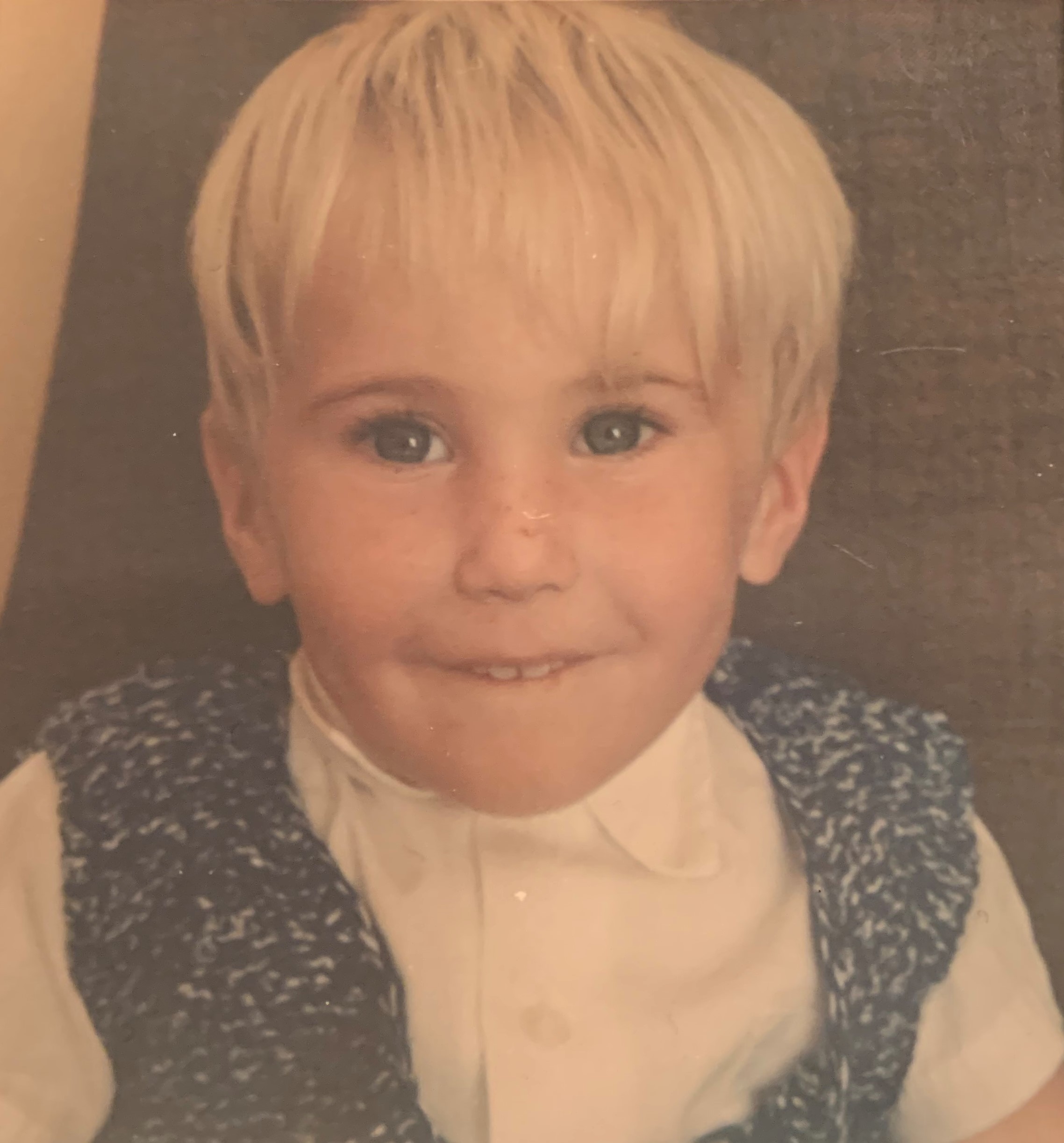 Right from birth, Danny was a survivor, defying the odds of the malformation of his heart 💜

As a teenager he had 30 foot fall onto a concrete embankment that seriously damaged his back, broke his right arm as well as his left leg,

A little later, a car tire that he unknowingly overfilled exploded in his face and could have resulted in losing his eyesight!

Our Danny was soft-spoken unless he was performing in front of a very attentive audience! He genuinely loved people, adored little children, and was a true pal of animals, especially his dogs!

It was no effort for him to be kind and helpful and generous and loving.
That is why his sudden departure is still inconceivable and difficult to accept.

I love you and miss you my Danny boy! May you Rest In Peace🙏🏼

Danny was one of my four cousins. He was born seven years after me and five years after my sister. The six of us (all 2 years apart) grew up very close and visited often in Boucherville, spending memorable summers together. We had so much fun just being kids. I would watch over him as my little brother. I remember him fondly as a happy easy-going little boy who grew up to be a gentle and kind man, son, husband, and father. But what struck me the most recently is a family picture taken last September. He looked just like my father!

May you rest in peace dearest cousin, free of pain for eternity.
Manon

Gone too soon my brother!
Your lively spirit and sense of humour will live on in the hearts of those who had great fortune to know you. You are loved and missed. 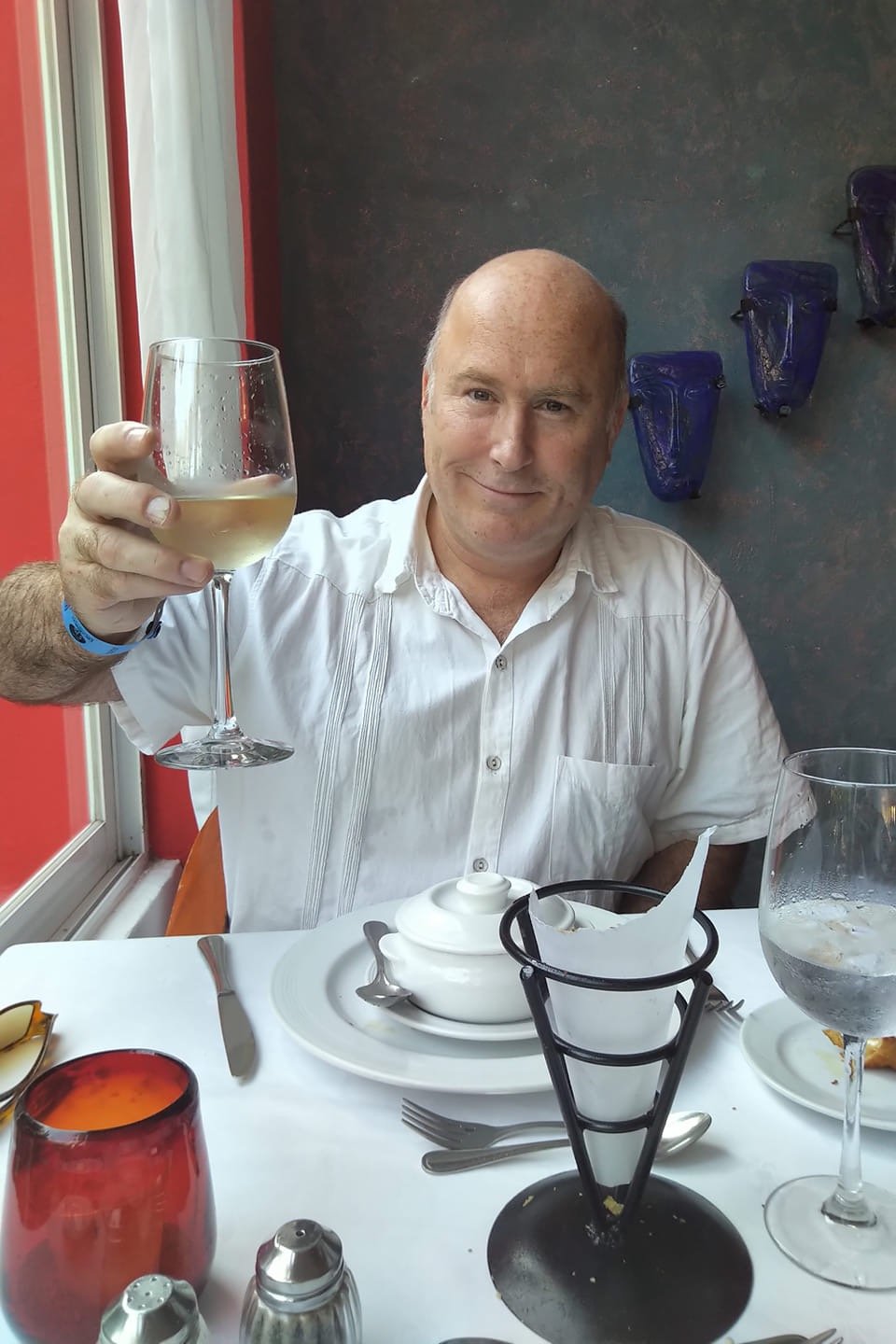 ...And I can see Daniel waving goodbye
Oh it looks like Daniel, must be the clouds in my eyes

Oh I miss Daniel, oh I miss him so much, oh
Daniel my brother you are older than me
Do you still feel the pain of the scars that won't heal?
Your eyes have died but you see more than I
Daniel you're a star in the face of the sky