What Do Most Religions Say about Cremation? 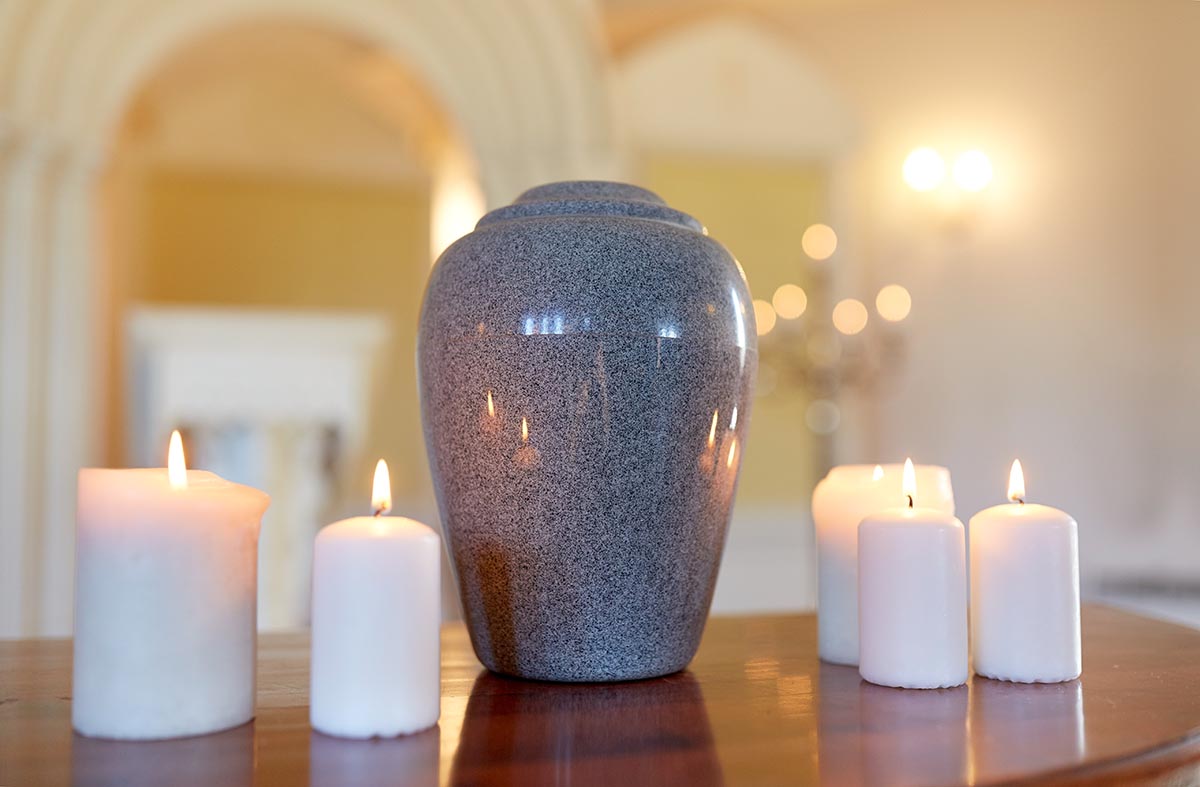 Here are what the major religions say about cremations:

There is nothing in the Bible which forbids cremation. Therefore, most Christian denominations, except for Greek and Russian Orthodox, accept the practice although they prefer burial over cremation. Roman Catholics, for example, will permit cremation but want the body to be present for the funeral mass.

Orthodox Judaism is opposed to cremation. According to Jewish philosophy, the soul gradually leaves the body after death to which the slow process of breaking down of the body in the ground is better suited. They also believe that the body is considered the property of God and that cremation defiles the body and is therefore forbidden by God. Morever, cremation is historically associated with pagan practices which Jews reject.

For all these reasons, Orthodox and Conservative rabbinic authorities maintain that cremation is prohibited. The Reform movement within Judaism has taken a less strict approach. Their position is that while cremation ought to be discouraged, the practice is not considered sinful.

According to Islamic law, cremation is considered a violation of the dignity of the human body.  It is strictly prohibited.

Hinduism places little value on the body but rather sees it as a prison for the soul. The role of cremation is to sever the ties that keep soul in the body so it is free to progress into the next life.

In India, Hindus are traditionally cremated along the Ganges River as part of a process to purify and prepare the soul to move out of the body. In North America, Hindu families will try to emulate the process as closely as possible by placing soil from India in the casket, witnessing the cremation at the crematorium, and scattering the remains in a river.

Sikhism has adopted many of the funeral rites from Hinduism. For example, cremation is the preferred method of disposition although, if it is not possible, other methods such as earth or sea burial are acceptable. The cremated remains are typically scattered in water and the use of memorial markers is discouraged since it is the person’s soul, not their body, which is their true essence.

The Buddhist tradition is very diverse and there is no single funeral service or ritual common to all Buddhists. Most Buddhists are cremated, following the example of the Buddha, but this is not invariably the case. Some Buddhist traditions say that at least 4 days should pass before the body is cremated and that embalming should be avoided if at all possible. The general advice is that the body should be left as undisturbed as possible in the interval between death and cremation or burial.

For those who are not religious, the decision to cremate is based primarily on economics and, to some degree, on family tradition. Cremation is considerably less expensive than burial so that is often the deciding factor. Furthermore, without a religious affiliation, there is less desire for a traditional funeral with many opting for a simple celebration of life days, weeks, or months after cremation has taken place.

Final arrangements are very personal decisions and for those without a religious tradition, either choice is perfectly acceptable.

Only Cremations based in Surrey, British Columbia, provides affordable and practical cremation services and emphasizes that every family deserves respect, reverence, and compassion. If you have any questions about this article or would like to talk to us about cremation services, please call or text (604) 861-9895.