Only Cremations - About Us

What We Stand For:

Our logo has two elements: the Circle and the Eagle

The circle represents the “Circle of Life”.  This term, made famous by the Disney Film, The Lion King, is symbolic of the endless cycle of life and death. We are born, we live, we die, and the process is repeated with the next generation.

The eagle is universally recognized as a symbol of strength. For many cultures, the eagle also has religious significance. For those of the Jewish and Christian faiths, the eagle is often used as a metaphorical reference to God. Among indigenous people, eagles are considered messengers of the Great Spirit. The eagle also figures prominently in the mythologies of ancient Greece, Sumer, and the Roman Empire. 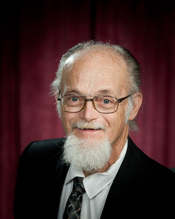 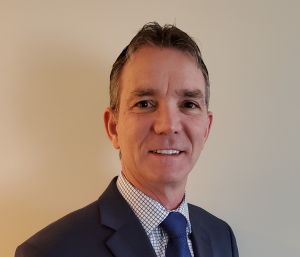 Dan was born in Winnipeg, Manitoba before moving to the west coast with his family at a very young age. Upon graduation from University of BC with a degree in engineering, he began officer training with the Canadian Armed Forces in which he served for 5 years including 3½ years under NATO command in Germany. Upon release from the military, he joined the family fire safety and security business where he worked primarily in customer service. This was followed by 12 years consulting for various business clients. During a six-month stint with a private funeral and cemetery provider, Dan discovered a profession where he could have a lasting impact on the clients he served. This led to his decision to seek licensing as a Funeral Director. In 2020, he was awarded an academic scholarship by the Funeral Service Foundation. Dan and his wife, Marina, have been married for 35 years. They have 4 adult children.